Select pick up date and drop off date 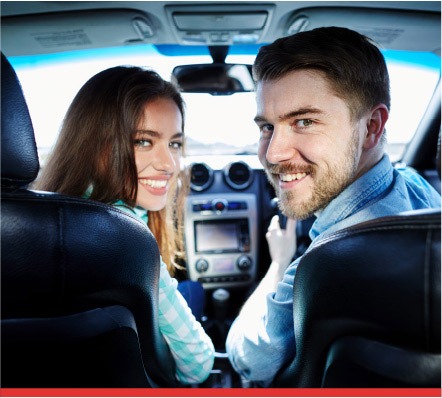 from the plane to your car

Get off the plane and get on our shuttle: we will take you to your car in a few minutes.

You will find only modern models, with the latest technologies and with the best equipment. Guaranteed.

Flexibility is important: you can cancel or change your booking, up to 48 hours after pickup.

YOUR CAR HIRE IN VENICE AIRPORT

A FLEET BEYOND EXPECTATIONS

New car? Yes. USB socket? Of course. Hi-tech details? You can bet. We regularly update our fleet, to offer you the latest models, with the best equipment. Whether you are looking for a city car, to move comfortably in city traffic, an elegant coupé, to impress in the fashion district or a spacious 9-seater minibus, we have the perfect solution for you. With RENTSMART24 you will be driving a quality car. All time.

HOW MUCH DOES IT COST TO RENT A CAR IN VENICE MARCO POLO AIRPORT?

Choose your destination and we suggest the best  car available in our fleet in terms of price and in line with your needs.

Rent your car in Malpensa with the right insurance.   Any change? No problem: cancellation is free, up to 48 hours after collection.

LAND AND CALL THE FREE SHUTTLE

Call us to have the free shuttle bus to pick you up at the airport. The shuttle service is available 24x7x365 to and from the terminal.

GET FULL OF COMFORT AND GO

How are our points? Spacious, clean, complete with relaxation areas. But don't get used to it too much: your car is ready, it's just waiting for you.

WHAT OUR CUSTOMERS SAY

no queues at the rental desk and no hidden costs. 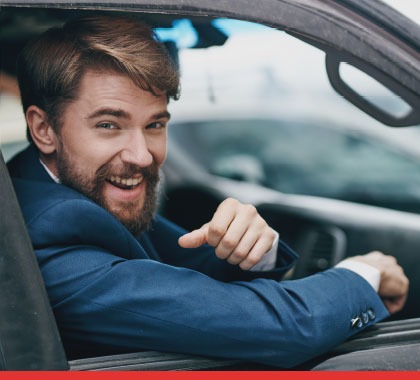 BASIC INSURANCE
It is included in the rental cost and includes your liability (excess) in case of theft and damage, depending on the vehicle booked.

COMFORT INSURANCE
Significantly reduces your liability (deductible) in the event of theft and damage.

PREMIUM INSURANCE
Best seller: completely eliminates your liability (deductible) in case of theft and damage. So you travel without worries.

Your safety is our top priority.

Thanks to the partnership with Immunocar, a company specialized in the sanitation of rental cars, all vehicles available on the platform are subjected to a professional sanitation treatment, on all contact parts. Inside each facility,

I found sanitizing gel dispensers and operators equipped with all the PPE required by the Ministry of Health. This way, you can enjoy your rental car without worries. 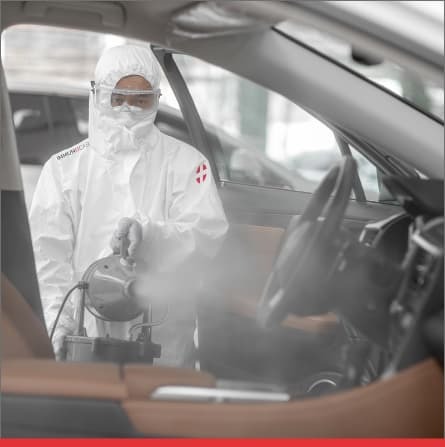 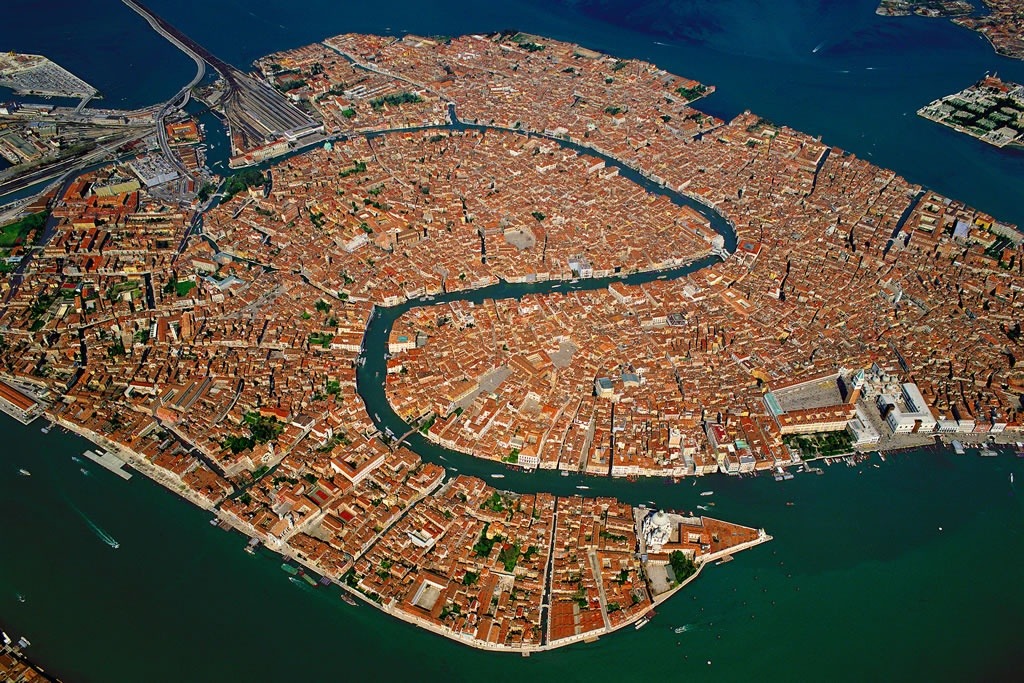 In Venice the limited traffic area is active every day, from 00.00 to 24.00, and surrounds Piazza Ferretto.

We advise you to pay close attention to the active gates in your destination.

SPEED LIMITS IN VENICE AND IN THE NEIGHBORING AREAS

WHERE TO PARK IN VENICE

You can also take advantage of some private garages in the city center.

RENT A CAR WITH RENTSMART24, VISIT VENICE AND GO TO DISCOVER ITALIAN EXCELLENCE

A UNESCO World Heritage Site, Venice is one of the most evocative and romantic cities in the world and every year attracts millions of tourists, so much so that it is the second most visited Italian city, after Rome.

It has a thousand-year history: capital of the Serenissima, an important maritime republic and main gateway to the East, it was among the most refined cities in Europe, with a strong influence on the art, architecture and literature of the time.

By renting a RentSmart24 car you can easily reach St. Mark's Square, which with its cathedral, Doge's Palace and the Campanile are the emblem of the city. Don't forget to visit the Fenice Theater, the Casino and the numerous noble palaces. The archipelago of the islands that make up the lagoon offer enchanting natural spectacles and picturesque medieval villages, such as the island of Murano, famous for its glassworks.

By landing at Marco Polo Airport, you can reach the main cities of the Veneto, such as Verona, Vicenza and Padua. Each of them contains treasures such as the Verona Arena, the Olympic Theater of Vicenza and the beautiful squares of Padua. Numerous artists have defined this landscape: from Palladio, with its villas scattered in the Venetian countryside, to Canaletto with its views of the lagoon.

How much does a Economy car rental cost in Venice with RENTSMART24?
The cost of hiring an Economy car in Venice starts from € 12 per day, € 75 per week and € 280 per month.
How long do I have to have a driving license to rent a car?
All drivers must be at least 19 years old, with a minimum of 12 months driving license. However, for some rental car models, which require expert driving, you must be at least 25 years old. For young people between the ages of 19 and 24, the "young driver" supplement will be applied.
Is it better to book a rental car online or rent it on the spot when I arrive in Venice?
Booking from home, in advance, with RENTSMART24, allows you to find the perfect car for you, at the best value for money, avoiding stress and waste of time. Upon your arrival at Venice airport you just have to call the shuttle, which will take you to the rental desk: in a few minutes you can get behind the wheel of your car and start the journey. Simple, fast and smart.
What is the best insurance for renting a car in Venice?
When you travel to Venice it is important to select an insurance that adequately covers you in the event of accidents. By choosing Premium insurance you can eliminate your liability in the event of damage or theft of the vehicle.
Do I need a credit card to rent a car at Venice airport?
Yes, you will need a registered credit card in order to block the security deposit. Cash, debit cards, debit cards, electronic cards, prepaid or rechargeable cards will not be accepted.
Why do I have to authorize the security deposit when I rent a car?
The security deposit is an amount that, at the beginning of the rental, is blocked on the credit card as a guarantee. This sum will then be released at the end of the rental: in this way we protect ourselves from any theft or damage. By choosing our Premium coverage you can minimize the security deposit and travel with peace of mind.
Are there any additional costs in case of cancellation of a reservation?
No, you can cancel your booking free of charge, up to 48 hours after collection. Beyond 48 hours, a penalty equal to 10% of the booking value may be applied.
Can I change the duration of my rental with RentSmart24 in Venice?
Yes. If your rental has not yet started, you can contact our call center on 020502 and request the change. If, on the other hand, you are already traveling, we advise you to call the Milan Malpensa office directly, on +39: we will modify your booking.
What extra services can I buy in addition to car rental in Venice?
At the RentSmart24 rental office in Venice airport you can purchase the following extra services: child seat, GPS, additional guide and a possible insurance upgrade.
What happens if I return the rented car late in Venice?
In case of delay in delivery, contact the RentSmart24 office in Venice, at the number +39 0331 . Remember that after 15 minutes, an additional day may be applied.

How to reach us